“Now who do you imagine is the most popular girl in Hollywood?  You who see the film beauties in all their glory?

“It is one of the most venerable of all truisms that a prophet is pretty apt to flop in his own town.

“Thus, though your box office receipts sound like the foreign debt, your fan mail requires a van, and your name is billed in letters eight feet high, your personal popularity in Hollywood is not enhanced thereby.

“The glittering stars of the silversheet never play to as hard an audience in any theater as they do in private life.

“To be popular with both sexes is the final achievement of woman. 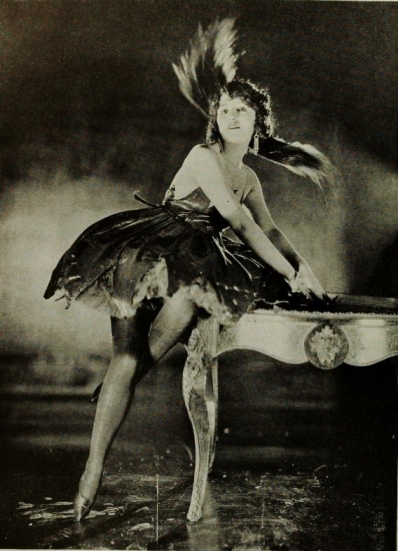 “Now there are many beautiful and famous and sweet and lovely young ladies in Hollywood.

“I suppose it assays higher along that line than any other community in the world.

“Therefore, under all these circumstances which I have stated, the attempt to select the most popular girl in Hollywood is a psychological experiment of some weight.

“Possibly I am rushing in where angels fear to tread and after this article is published I may find my calling list cut down a trifle.

“But — I honestly believe Bebe Daniels is the most popular girl in Hollywood.

“Generally — with all classes — with both sexes — in business and professional and social relations — I don’t believe there’s a doubt about it.

“The electricians and the carpenters and the grips and the cameramen all adore the ground she walks on.

“The publicity department will tell you in a loud and enthusiastic chorus that there never was anybody in the world like Bebe — so accommodating, so regular, so appreciative.

“Every director she has ever had swears by her.  Because she’s the hardest worker and the most sincerely and humbly ambitious person they know.

“The designer and the head of the wardrobe department actually glow when her name is mentioned. 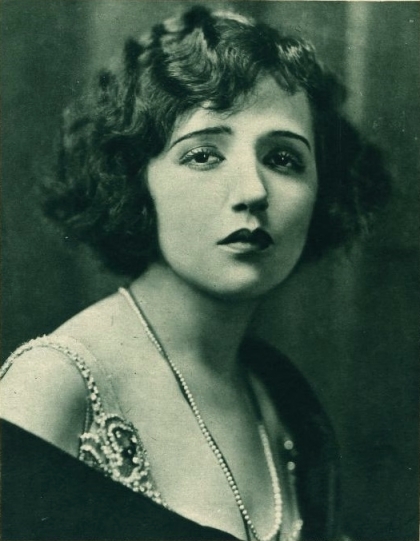 “As for the hairdresser — any and everybody can wait when Miss Bebe needs her raven tresses coiffed.

“Mary Pickford is undoubtedly the most loved woman in Hollywood.

“Betty Compson has perhaps more close personal friends and admirers than anyone else.

“But the most popular girl in Hollywood is Bebe Daniels.”

I'm the King of the silent pictures -- I'm hidin' out 'til talkies blow over . . . View all posts by Gene Zonarich

Your Comments and Opinions are Welcome! Leave a Reply . . . Cancel reply

This site uses Akismet to reduce spam. Learn how your comment data is processed.